Doesn’t time fly, I'm sorry for my lack of posts. Its such a busy time of year.

We visited the South of England Show in early June with Gareth's parents, it was a lovely day out and great to see such a range of cattle and small scale producers of artisan produce. We found some delicious mead. I look forward to giving it a go when we have honey. Gareth has decided he wants to have a shire horse and some goats.

The shire horse is a no go at the moment so I suggested we could fit some goats in.

I managed to find some Angora Goats locally which I thought would be perfect I could use there fibre and Gareth could have his pets. However after going to see them, we decided they weren't for us. They needed to be sheared twice a year. So we are going to look at Golden Guernsey's, they are on the Rare Breed Survival Trust List.

The Blackwater Show was amazing, the largest stand I have organised so far, we made sausages, jam and chutney, bread, pressed apples, smoked bacon, as well as a section on wool, gardening and bee's. Not to mention all of our wonderful animals. Sheep, Goats, Pigs and a huge array of Poultry.

The haylage has been cut and bailed, we are just waiting on it to be delivered home. We had a great yield over 1200 small bales. We have also had Nanny's field cut, although it got rained on,its has bailed well and will at least feed the Dexter's for the winter.

The final incubator of Turkey eggs has hatched, they are such hard work, despite trying to get it humid enough we still struggled with only four hatching. The previous hatches we have had struggled with their legs splaying and ending up with us having to dispatch them. This time, I put carpet in the bottom of the brooder. The four that hatched weren't particularly strong, however touch wood two weeks on they are now strong healthy birds. I think I will do this all the time now.

I have also collected 15 chicks from Kelly Turkeys for Christmas. On my last count we had 33 turkey poults!

The lambs are all growing well, I'm hoping to try and have some skins tanned this year.

The vegetable garden is coming on well. We are enjoying the pakchoi and the soft fruit is ripening now. I am trying to collect the red currents before the birds eat them. I hope to make red currant jelly. The Slug X beer trap is working well, I think I have saved the garden from over 100 slugs now.

July will be as busy as June. Gareth and I are of to the Smallholders and Self Sufficiency show at the South of England Show Ground tomorrow. I am looking forward to it. I'm sure I will come home inspired to do more things.

We have another trip out for the Smallholders Group to the Southminster Flower Show on the 20th July.

I am also trying to arrange for the group to make and sell Jams and Chutneys. So my head is full of HACCP and labelling. 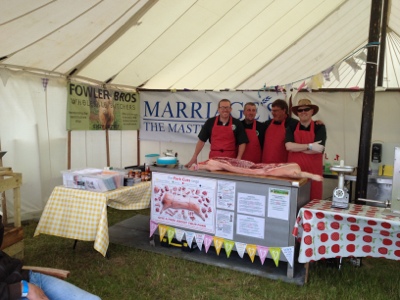 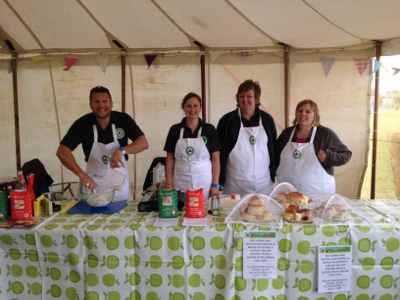 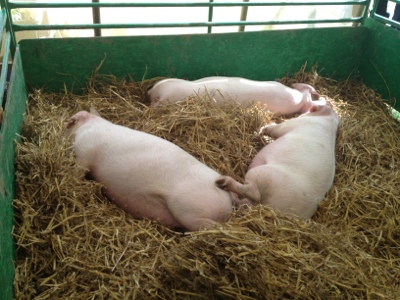 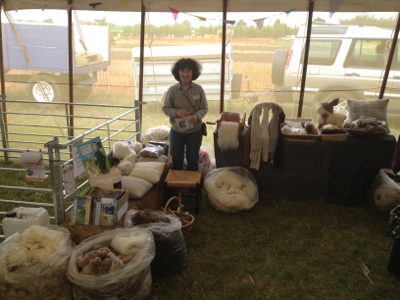 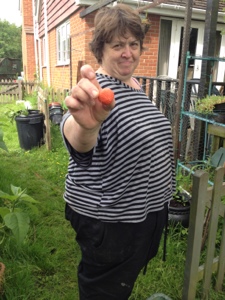 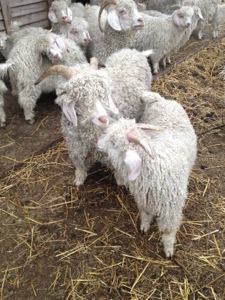 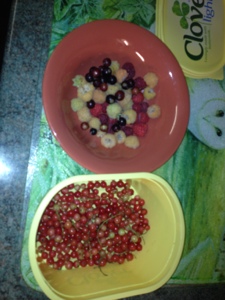