What a lovely weekend! I collected some Damsons for he smallholders group so we can make damson jam. I was also lucky enough to come across an orchard to collect windfalls from and met some lovely people. Hopefully the animals will have a steady supply of fruit over the coming weeks.

Gareth and i popped into the local beer festival hoping to sample Farmers Ales latest addition but it had sold out on the first day! So i tried Dengie Cider and Gareth stuck with his old favorite Dark Horse!

Dad and Maurice arrived home with lots of goodies from the Dorset Steam Fayre..

Thank god they didn't have a bigger trailer!

Maurice had purchased a Trusty Tractor. Another beast to add to his collection of Howard Gems and Iron Horses! I'm sure a use will be found here at Furzedown for it.

Mum and I have nearly finished preparing the jars of jam and chutney for there first outing to raise money for East Essex Smallholders Group. Im so proud of what we have achieved!

Today was time for our first lot of 2013 lambs to go to the abattoir. So am early start as we had to collect them from their summer grazing. We decided that would be the least stressful way to do it.

We are doing something a little different this time. We are sending their skins off to tanned into rugs.

Mum collected the skins mid morning and put them in our fridge. Tonight i have laid them out and salted them. I will do the same tomorrow and post them to devon on wednesday. Where they will undergo a twenty week process. I cant wait to get them back in the new year.

I am collecting our next colony of bees on wednesday night. We are going to call them the anniversary hive as its our first anniversary his weekend. We hope to celebrate with a trip to Wimpole Hall Rare Breeds. 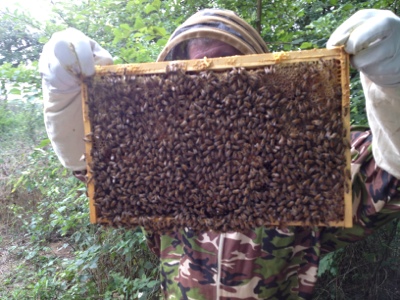 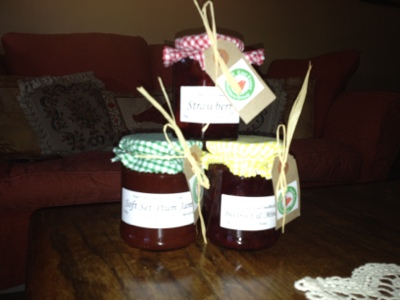 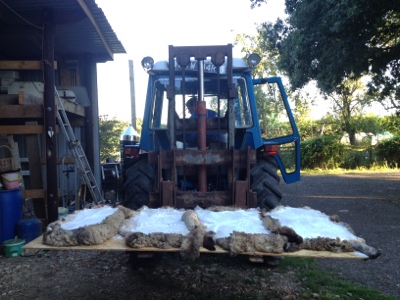 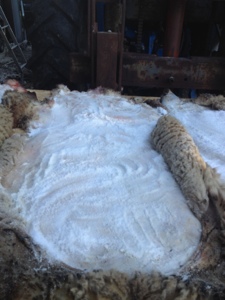 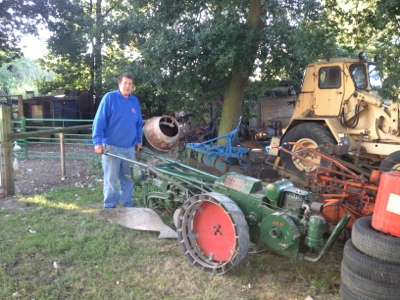 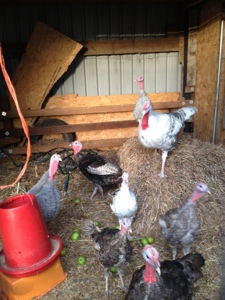 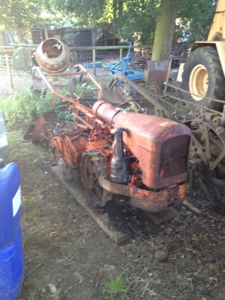 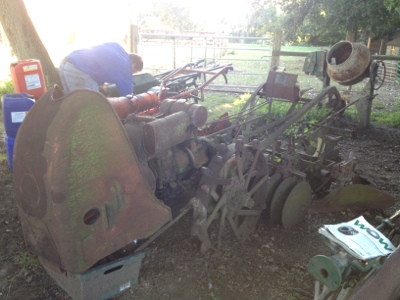